What is 4G VoLTE and how can it improve lift safety?

All over Europe 4G connections are expanding. For many years, most people have gotten used to using the 4G network for accessing the internet, watching TV and communicating on social media.

However, did you know that you don’t actually make any of your voice calls over this channel? Phones will revert back to older networks such as 2G and 3G to perform this functionality. As a solution to this, we have developed the SafeLine 4G VoLTE products. VoLTE stands for Voice over LTE, essentially voice calling over the data channel. With SafeLine’s 4G VoLTE products, you can make use of all the available bandwidths – while also getting a better quality of call.

Below you can see what the networks currently provide and their uses:

4G VoLTE – Voice and faster data over the same channel. Introduced in 2018

5G – Super fast data for streaming – not yet readily available

Inherently, lift emergency phones using the GSM networks have been using 2G technology and, although completely acceptable, the development of 4G VoLTE will be a game changer in reliability and quality of the communication.

With the transfer of data three times faster than 3G and six times faster than 2G, The call quality is superior to its predecessors. The quality of the call is so good, even the tone of conversation can be determined.

As 4G expands and 2G/3G declines, a gradual expansion of the currently available bandwidths will only increase, improving the 4G coverage over time. This means a better possibility of improved signals within the lift shaft over time if 4G VoLTE is accessible – improving the reliability.

4G VoLTE also has the capability to revert back to 3G & 2G should the 4G VoLTE signal become weak or lost, even during the middle of a call. Even if there is no 4G connectivity in your area as of right now, you can still rely on the 2G and 3G connections until full 4G coverage is implemented.

With this functionality at hand, the risk associated with low or lost signal reduces significantly, making 4G VoLTE an attractive and future-proof option when purchasing GSM products.

SafeLine offers 4G VoLTE capability in several products. You can get it directly integrated into a lift emergency telephone with the SafeLine SL6+ 4G or as a GSM gateway with the SafeLine GL6 4G. There is also the possibility to retrofit this functionality directly into already installed SL6's and GL6's with the exchangeable 4G board.

Contact your SafeLine office for more information on 4G VoLTE and to hear about all our available solutions. 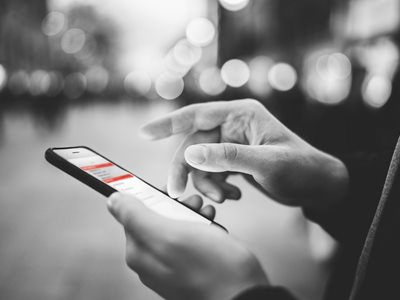 Get started with the LYNX app – a step-by-step guide

All the benefits from your high-quality products in an easy way using only your smartphone. 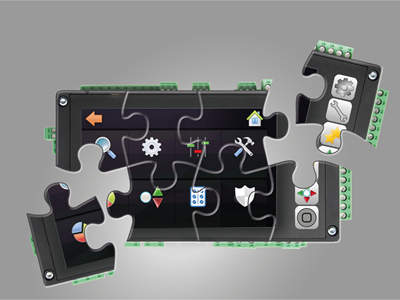 SafeLine's CANopen-Lift specialist Werner Van Looy walks you through the functions and features of the THOR lift controller.