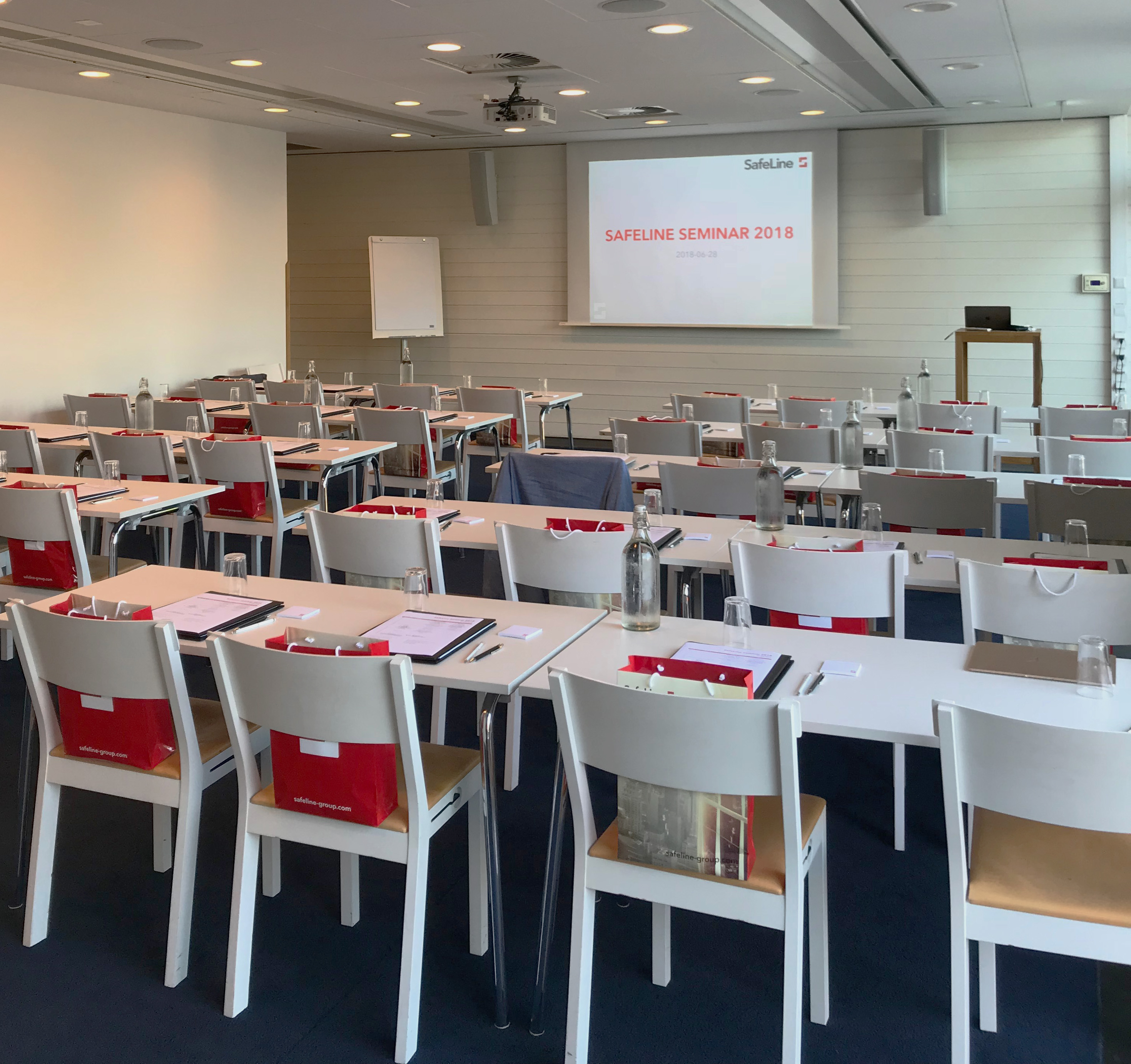 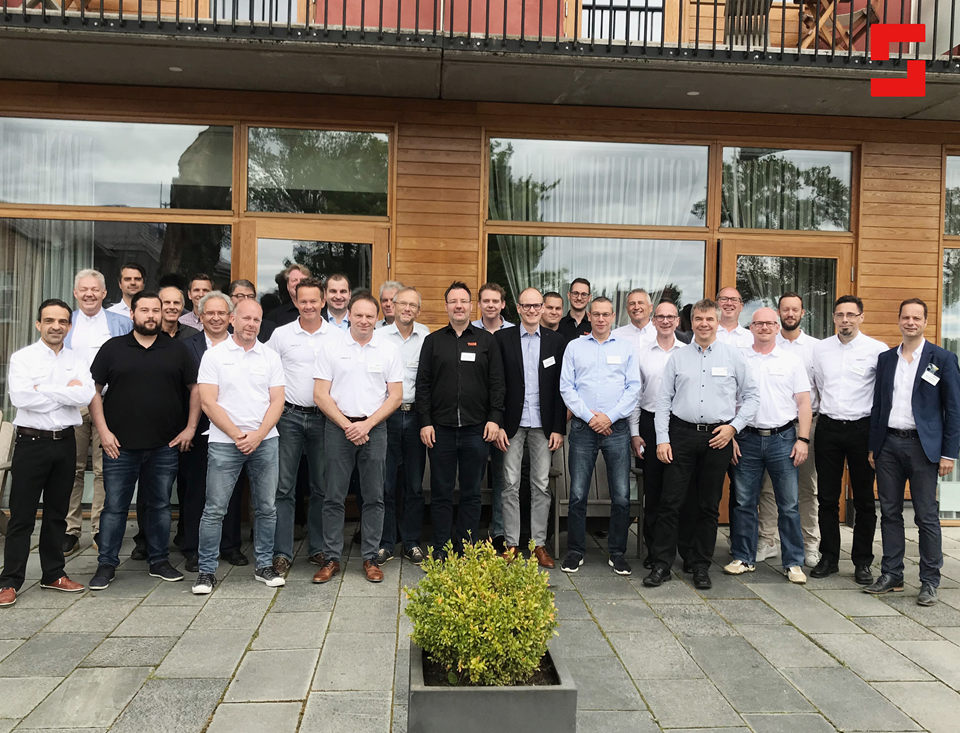 Every other year, the SafeLine Seminar takes place. A coming together of a selective group of companies in the lift business sharing common goals and SafeLine’s corporate values. Besides having a good time, important issues for SafeLine regarding the future of the lift safety industry in terms of technology, logistics and marketing are the main subjects of the seminar – what SafeLine has in store for the future.

SafeLine has seen intense growth the last decade with numbers going steadily up since the influx of investment capital from J2L. The challenge of such a quick growth, was a subject presented by CEO of SafeLine Sweden, Robert Alsén, giving his insight on this. Keeping up with increased demand for a smaller lift company is a challenge of maintaining quality. Due to high demand on electrical components from Asia, there are very long and uncertain delivery times, making it difficult to know what components are available for what products. It is here that SafeLine can truly excel, showing the strength of having in-house development and production. If needed, the development team will revise and come up with new solutions, involving different electrical components.

SafeLine has continuously expanded the development team, extending their focus to monitoring services – which now takes up more developing time than their previously prime targets lift emergency telephones, SafeLine’s Technical Manager Johan Öhrn revealed. SafeLine instead has their eyes set on cloud services, something that larger lift companies already can provide to a varying degree, but only within their company borders. This SafeLine service – “eConnect” – would differentiate because of its vast range, being compatible with all different kinds of lifts for smaller to mid-range lift companies. The monitoring data would then be very valuable to lift companies, as well as lift owners, to determine patterns and see what products/services deliver their promises.

This is also where CANopen-Lift comes into play. CANopen has since the last decade opened up the mid-range market, making it possible for smaller lift companies to build lift controller cabinets without several different interfaces. SafeLine has invested a lot in developing CANopen products, developing their own CANopen lift controller system together with THOR Engineering. The THOR system recently became the choice of the Swedish lift group “Motum”, completely going over to the THOR interface for all the associated lift companies, a customized version called they call MOTHOR. SafeLine is becoming to go-to-choice for lift businesses looking to take their own path, offering their clients a market where they are not tied to only one developer.

On the marketing front, SafeLine has also seen significant improvements during the last two years. A new, smooth graphical profile has been implemented along with a new website and webshop. Upcoming specified improvements of the webshop was listed, with customers being able to favorite products, see stock availability and filter products among them. Language-independent quick guides for installation of products were also presented as something being looked into and hopefully implemented during next year, reducing paper consumption and costs, as well as allowing for larger stocks of products.

SafeLine is a company adapting to its circumstances, seizing the opportunities given to them – turning growing pains into a unique selling point.