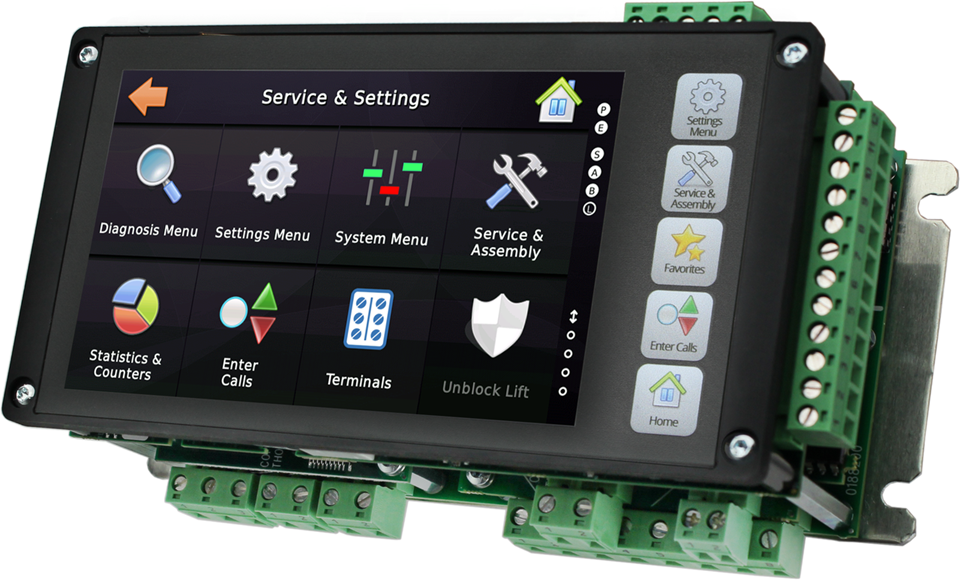 SafeLine and THOR Engineering has signed an agreement with the Motum Group to supply modules and the control system THOR to all new lifts and modernizations within the group from now on. A large-scale modernization of interface which easily allows users to gather information on a touch display.

The market leading group within open systems for lifts has approximately 270 employees and a revenue of over 580 million SEK. This means a big step for the group, where choosing the right technology is essential.

Nordisk Hiss is one of the companies in the group affected by the conversion and are very positive about the decision.

– It’s a very straightforward and surveyable system. The simplest on the market right now – thanks to the clear display. A mutual product within the group we can all be proud of, comments Peter Sundell, CEO at Nordisk Hiss.

Johan Öhrn, Technical Manager at SafeLine, is convinced that the upgrade in the end is something the clients will benefit from.

– It is the next generation open source lift controller. Open systems benefit the lift companies interested in building good client relations, for example Nordisk Hiss. By giving the client freedom of choice the company must always be on the alert for the client. A focus that is lacking within closed systems keeping you cornered, which is never a good way of cooperating.

Besides the hardware-specific benefits of the THOR system, Johan also sees great potential for the future with the open interface – opening up for long-term development of the system.

– Since THOR is compatible with the CANopen system, the largest in-common interface on the market, it opens up for further development of new configurational tools, always pushing the boundaries. This of course contributes to growth and an increased competence on the open systems market.