The THOR Engineering team together with SafeLine releases its first version of THOR NX-T – a modern, intuitive and future-safe micro lift controller. 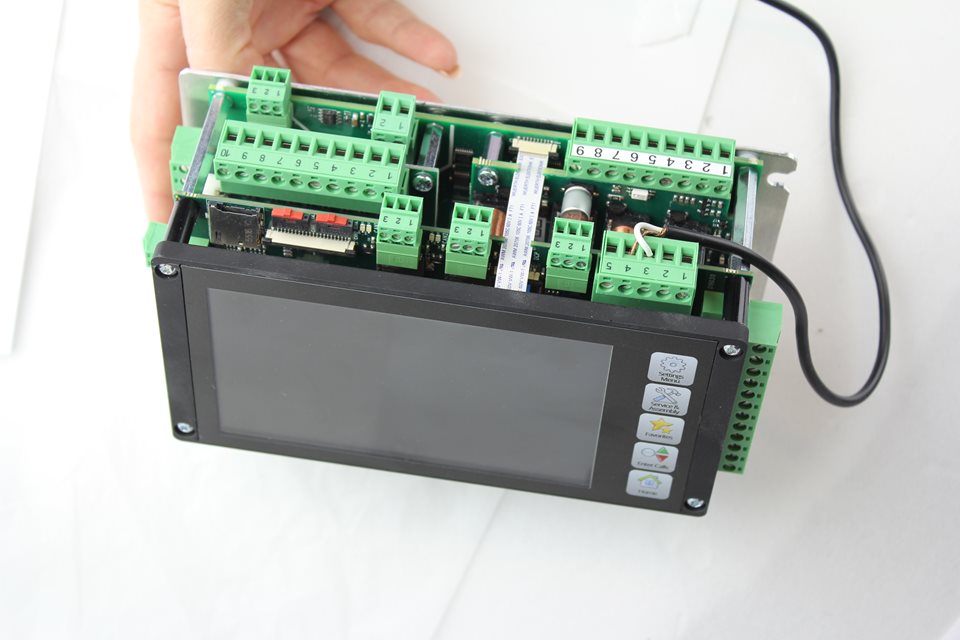 When first setting eyes on THOR NX-T, it’s hard to imagine it being a lift controller. The sheer size of the product resembles more a really small car battery than what one might think when hearing the word lift controller.

As a part of the newly founded NeXt group (a developmental co-operation for developers, lift manufacturers etc.), the THOR Engineering software is the first project to be released from the team.

Using a touch-based graphical interface and state-of-the-art hardware produced by SafeLine, THOR NX-T takes several steps ahead of its competitors on the market compared to other CANopen controllers.

– It is both technically and functionally very advanced compared to other controllers on the market, but what sets it apart is really the groundwork. Often you have controllers adapted afterwards for CANopen, but with THOR we built it from scratch fully devoted to CANopen, something that makes it unique, says Lars Gustafsson, R&D Manager at SafeLine and co-founder of THOR Engineering.

THOR is designed for users to easily work their way through the intuitive menus, with an object-oriented architecture, without having to keep a manual close by – letting even inexperienced users easily connect all needed equipment by following instructions on the screen.

The features are many, designed for both contemporary and future needs. But all the functions aside, Lars still sees a lot of work up ahead until total completion.

– We have spent over three years and 7000 working hours on this project and we’re about halfway there when it comes to meeting all the demands from the market, at least when it comes to special functions. But with that said: it is exciting to finally see it install, we have waited a very long time for that.

Find out just how easy it is to be in control with THOR.