SafeLine 2000 has delivered lift safety to Gothenburg in Sweden for over twenty years. Lars Gustafsson reveals the secret behind a quality safety product. 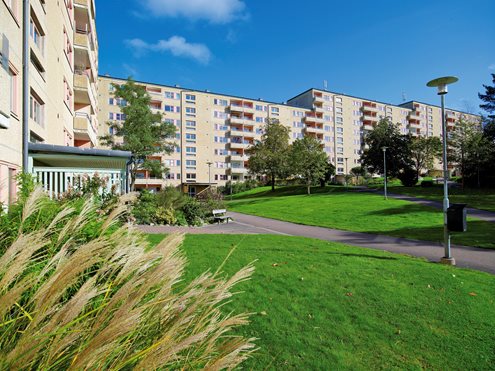 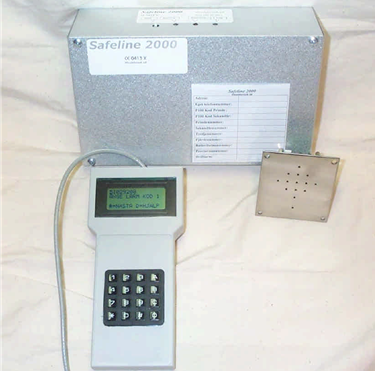 Much was at stake for Lars (Lasse) Gustafsson in 1999. In the lift industry you are no better than your latest project and Lasse so far had all the success ahead of him. He had just produced the final version of SafeLine 2000, the first lift emergency telephone in the SafeLine series. An innovative product that combined a lift telephone with emergency power, something the market had been demanding for a long time.

"We invested everything in this project, not least financially when we produced the first one-hundred units of SafeLine 2000 with borrowed money."

Lasse managed to secure a first project with a lift company in Gothenburg. A big step with no room for failures.

– We invested everything in this project, not least financially when we produced the first one-hundred units of SafeLine 2000 with borrowed money. A big bet on our part. We knew then that the product would sell, but not quite how well it would work, says Lasse.

Lasse were to deliver new lift telephones to the housing company Rannebergen in Angered. 74 lifts would have the brand new SafeLine 2000 installed. Twenty years later, several of the lift telephones still remain.

– There are many units that still work today, but a big part of them are gradually being replaced by SafeLine SL6 due to lift renovations. Some lift telephones have also completely shut down due to thunderstorms and age, but also because of customers starting to cancel their analogue subscriptions, says lift technician Yrjö Grund, who helped set up the first SafeLine telephones in Angered.

The secret behind the successful formula

In the lift industry, it is very uncommon to find a lift telephone today that lasts for twenty years and competitors at the time had no chance of keeping up. According to Lasse, the secret to the concept is to include more than what seems reasonable from the outset and allow quality to permeate design, manufacture and support.

"Over the years, the maintenance has only really consisted of replacing the batteries."

– We increased the product in size, components, capacity – all more than necessary to be on the safe side and have been doing so ever since. You have to think about quality at all levels. If it fails in one aspect, it will not last.

But what did maintenance look like over the years? Technician Yrjö Grund wants to the summarise maintenance as very simple.

– Over the years, the maintenance has only really consisted of replacing the batteries. SafeLine is definitely the natural choice for us now when we replace lift telephones.

The success of SafeLine 2000 paved the way for SafeLine's future success abroad and many years of innovative and high-quality lift safety – as well as some very hard work for Lasse.

– SafeLine 2000 enabled us to continue our product development. It is also thanks to 2000 that I invested in my own pick-and-place machine and in my own production. Given that I did not hire anyone until 2001, I realise in retrospect that I must have worked incredibly hard during those years, but it is not something I remember much of. I mostly remember it as a very exciting time. 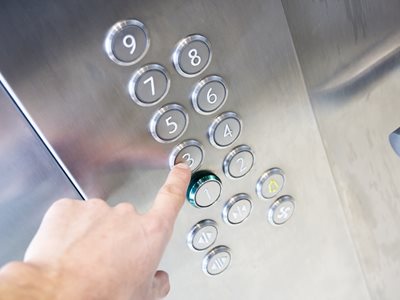 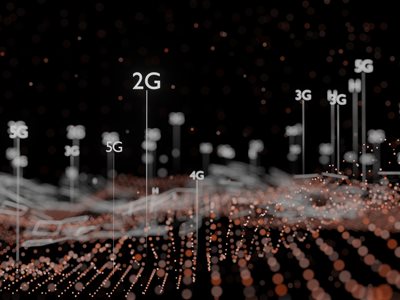 2G/3G? Roaming functionality with VoLTE VoLTE? We straighten out your concerns 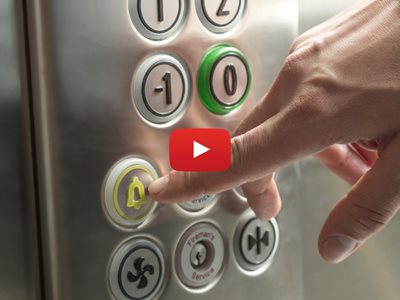