An unexpected meeting became the start of 20 years of collaboration that would change the European lift industry. Read the three-part story of how SafeLine started and revolutionised the industry

The following years, SafeLine grew and acquired a production line of their own, guaranteeing an even higher quality for customers allowing Lasse and Tomas to refine the concept with every succeeding emergency telephone.

– We have always re-used the good things about previous models, re-implementing it into later products, also always following the European standards.

When the SafeLine SL6 was launched in the beginning of the 2010s, SafeLine became the biggest manufacturer and supplier of independent lift emergency telephones on the market, without even a hint of competition. Looking back upon 20 years of hard work, and above all cooperation, Lasse and Tomas can’t help to feel proud.

– We have had an impact on the level technology in the industry – hardening the competition. If a manufacturer is going to make similar product, they look towards us, Lasse says with pride.

But it is not just Lasse and Tomas that remains after all these years. Many of SafeLine’s first employees in the beginning of the 2000s still work there today. Many of the co-workers talk of SafeLine as a flat organisation and working environment with decisions coming from down below rather than from above. A company where the technicians can take part of the decisions.

– We have a very positive culture and business has always been good. Those two things I think has contributed tremendously to people remaining within the company over the years, says Lasse.

With business being very good for SafeLine, it has enabled a strong product development of the lift emergency telephones. So strong, in fact, that it has gotten to the point where it is hard improving upon the emergency telephones without also raising prices. That has shifted SafeLine’s focus from telephony to other segments of the lift safety market.

The independent lift control system THOR is one of those effects. SafeLine has become a market leader of open control systems in Europe, and for the first time in SafeLine’s history, sales in Germany are doing better than all the Nordic countries combined.

Lars Gustafsson in the SafeLine circuit board production machine park

– Before, nobody really knew who we were abroad, but now everybody knows. It is a very conservative industry where thing move at a snail’s pace, something we always take into account when developing new products, says Lasse.

But of course, there have been some missteps along the way.

– There are certain products that we, in hindsight, could have skipped, but we have always learned something from those mistakes. Usually, those mistakes have originated from specific customers wanting specific functions. Then when you finally launch the product, it turns out nobody else wanted it. Now, we have increasingly let sales and marketing decide what is needed, rather than it coming straight from the customer to development, says Lasse.

Tomas points out that there has never been any market research or similar guiding them when coming up with new products, something Lasse concurs with.

– Usually, we have let our gut feeling decide for us. Generally, it has led us in the right direction, Lasse says with a smile.


Did you miss the previous parts? Click here to read part 1. 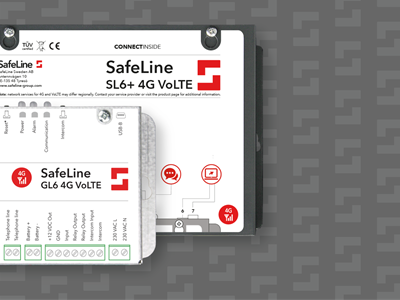 What is 4G VoLTE and how can it improve lift safety? 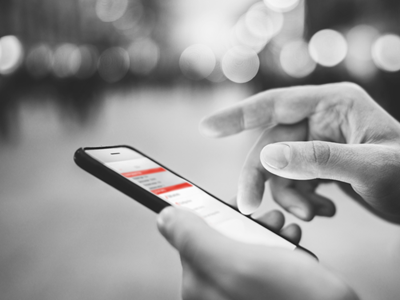 Important information to all users of the CONNECT app 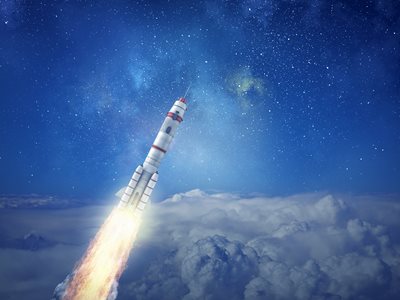