The Swedish lift group Motum was facing a challenge: to develop a future-proof and user-friendly open control system that meets the company’s high demands for flexibility and environmental thinking.

The lift business is, like many other industries, at the beginning of a shift in technology when moving towards IoT solutions, enabling connected lifts.

As Sweden’s largest independent lift and door supplier with over 300 employees and 700 million SEK in revenue, Motum needed to be sure they were offering their customers the proper technology. A considerable challenge for any lift company –to differentiate from the competition and offer clients something new.

The company’s emphasis on flexibility, open systems, contractual freedom and price pressure on components lead Motum to SafeLine – a lift safety company that, only a couple of years ago, launched their open control system
THOR NX-T. A state-of-the-art control system, fully devoted for the open market. 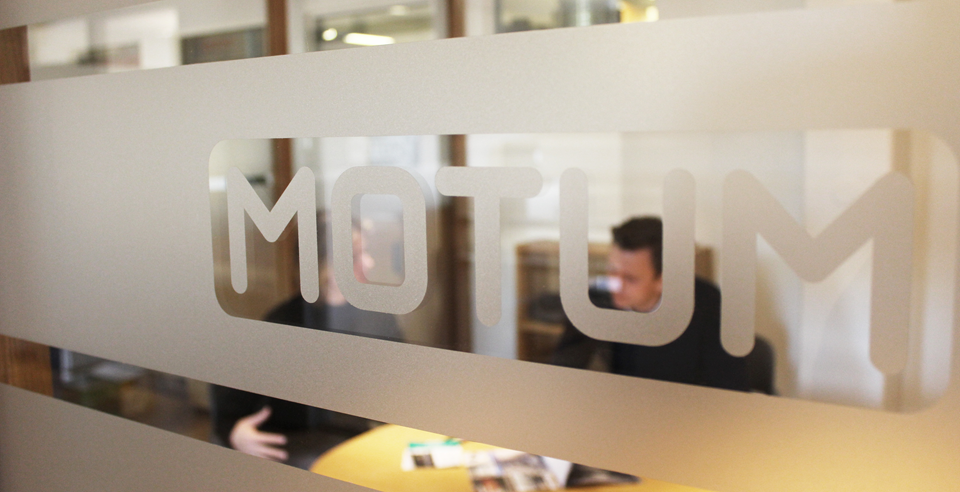 Featured with a touch screen and two CAN bus interfaces adapted for CANopen-Lift, THOR was exactly what Motum had been looking for.

In consultation with SafeLine’s in-house development team, the M18 was procured – a unique control system with great similarities to SafeLine’s THOR, fully adapted according to Motum’s specifications.

– What we set against each other in our considerations was price, quality and future. We concluded that the control system based on THOR NX-T was the right move forward for us, says Peter Åhman, Project Manager at Motum.

– M18 is not a very traditional system but is an advanced, state-of-the-art system that simultaneously boasts all the traditional qualities.

For Motum it was crucial that the system could manage all the special projects the group had built their reputation upon. The flexibility of the system needed to come first.

– We wanted to be able to construct customisable solutions that manages the technology even in older lifts. That’s why we also built it for aged technology and not just for bus communication. Therefore, we can offer several solutions to our customers instead of just one.

Up to 700 cabinets equipped with the M18 is now estimated to be sold yearly. Support for hydraulic solutions was recently also implemented. With IoT solutions around the corner, the need for future-proof technology was another important aspect with the M18 that was considered.

– The M18 is a very future-proof system in regards to connected lifts – prepared for everything. In the same time, the system is very adaptable which facilitates the development of new features.

It was also essential, in regards to Motum’s green profile, that the product was not just of high quality, but also from a local manufacturer.

That the control system is completely developed and manufactured in Tyresö played a large part in the decision and that SafeLine, just like Motum, only hire local labour for production. 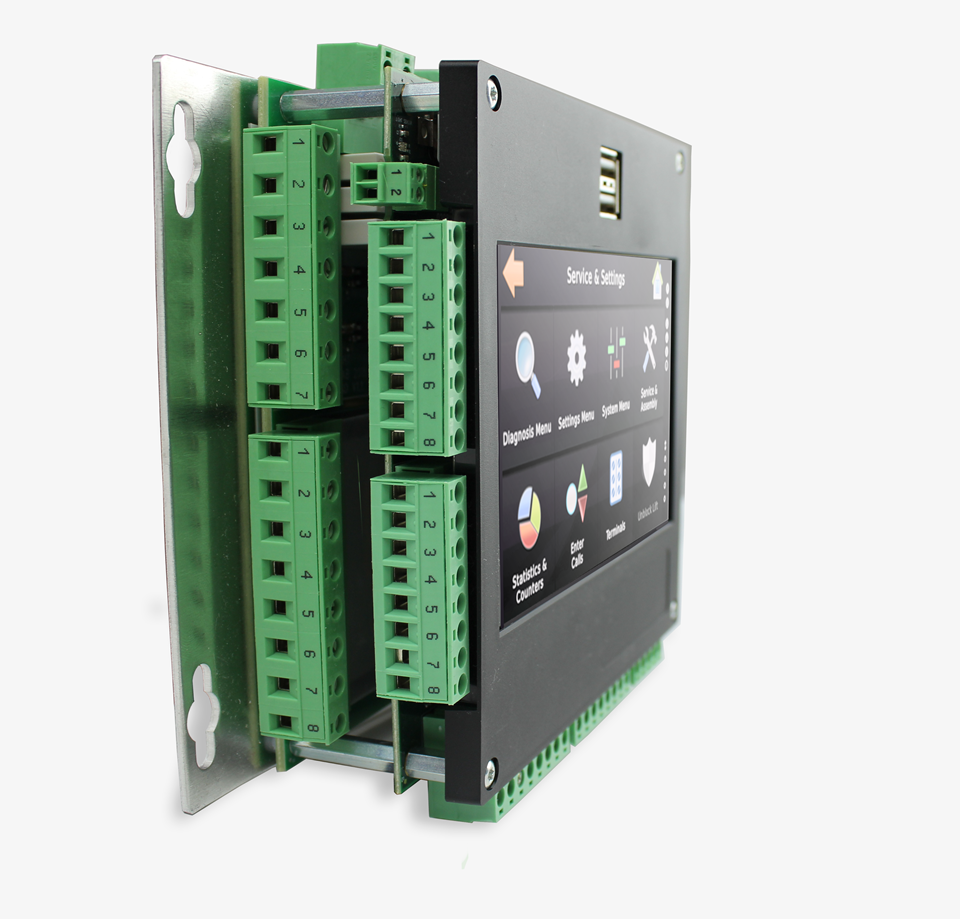 After examining what is environmentally consuming when constructing lifts, the conclusion was that it is not the electricity that is the main problem, but the amount of steel used when producing it.

– In the Motum Group we often advocate that you re-build the existing lift instead of tearing out the old and installing a new one, something this system allows for. With the M18 we have managed to create a system that contributes to a sustainable growth in the lift business, something that feels very positive.

Although today, one year later, Motum is very pleased with their control system, the choice has not been without its difficulties.

Peter says that the most notable challenge was getting the product out in the field, since it requires a new working process and for a start also more of an effort. To guarantee a smooth transition to the M18, he made sure to get the colleagues on board from the beginning.

– Everyone has been able to test the product, something that has made the process so much easier because it is such a nice and user-friendly product. It is an easy product to present. As soon as our technicians put their hands on it, they thought it was the best.

When asked about what has been representative for the co-operation, Peter does not hesitate to praise SafeLine. 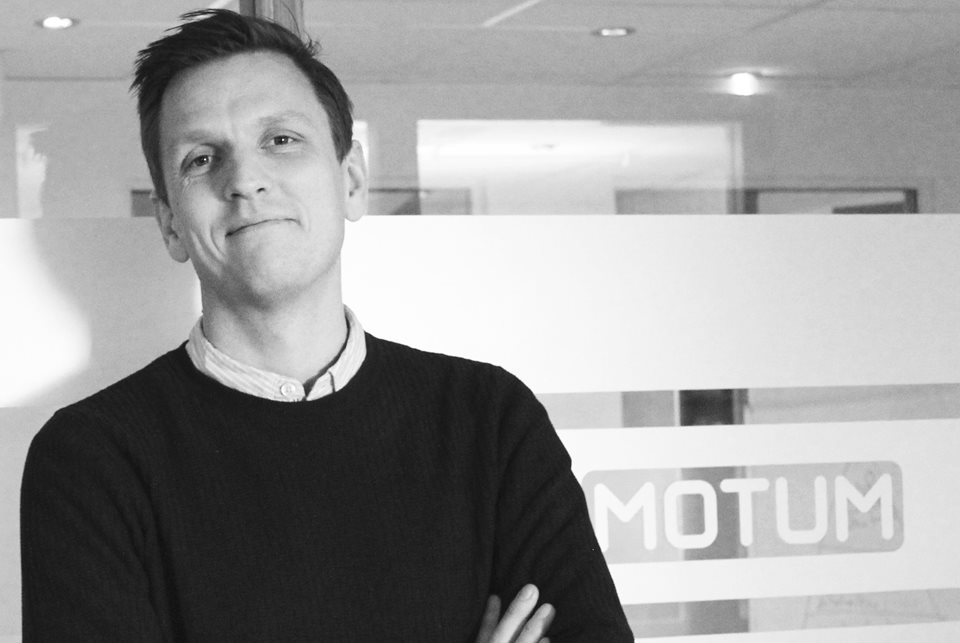 – The M18 project has been one of our most imperative challenges yet and is going fully according to plan. SafeLine is a trustworthy and good partner with a high-quality product.